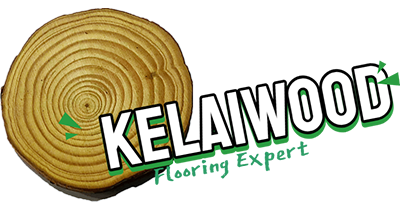 What does the “break 7” RMB exchange rate mean? What impact will it have on corporate exports?

The head of the central bank said in response to the “break 7” of the RMB: the exchange rate of the RMB “break 7”, this “7” is not the age, it will not return to the past, nor is it a dam once broken through by the flood, it will be a thousand miles away; “7” is more like the water level of a basin, which is highest during the rainy season, and then lowers again during the drought season, with ups and downs.

Dong Dengxin said, “A moderate depreciation of the RMB will help stimulate the export of domestic products. After expanding exports, it will also stimulate economic growth.”

Sinolink Securities also said that the devaluation of the RMB will further enhance the price competitiveness of some industries with a high proportion of exports. Foreign exchange earnings from export activities are also expected to benefit from foreign exchange gains, while the depreciation of the RMB could further boost the profits of export-oriented companies.

-If there is any infringement, please contact to delete.

Why Choose Kelai Flooring ? -No.2 Coating

Three Colors In Warm for Winter